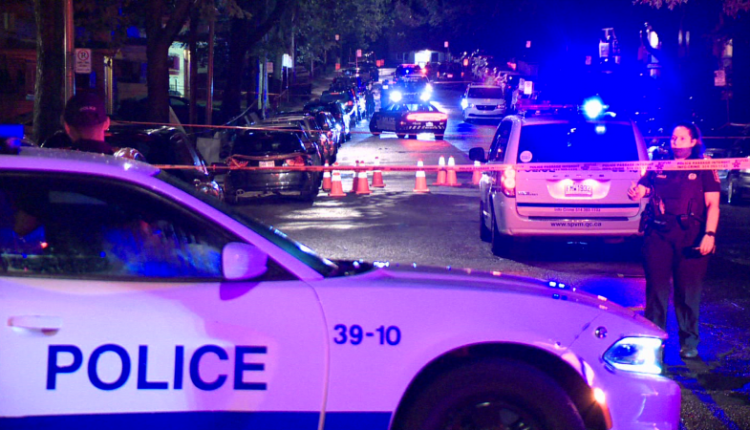 A 17-year-old is in hospital after a shooting in Montreal North early Tuesday morning.

Police say the teen was walking on Matte Avenue, near Pascal Street, when he was shot by someone in a moving vehicle.

“He suffered injuries to the upper and lower body,” said Caroline Chèvrefils, a spokesperson for Montreal police. “He was transported to hospital, but we don’t fear for his life.”

Officers found several shell casings on the ground and bullet holes in a parked car.

Investigators, the canine squad and forensic technicians are onsite to interview witnesses and figure out the details leading up to the shooting.

There have been no arrests.

Lease hikes and renoviction: a tenant’s information to Montreal election platforms on housing