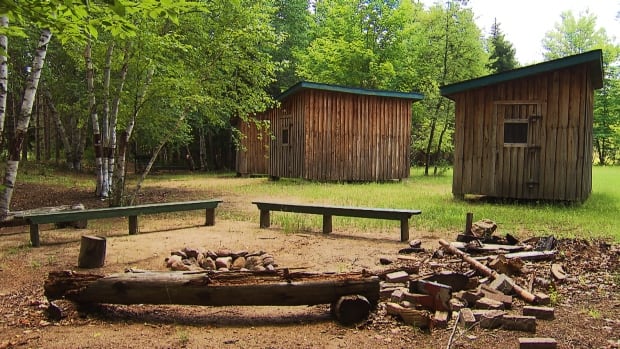 Deecon Bailey has always looked forward to escaping Montreal life each summer to get a breath of fresh air at Camp Amy Molson.

“It’s a great outlet because it lets people get away from their house and school,” said Bailey.

But last year, the pandemic put that annual tradition on hold.

This year, with summer just around the corner once again, the 14-year-old is still not sure what to expect this time around.

“Even if we had to wear masks all the time, it would still be fun to see all my friends,” said Bailey. “If it was cancelled, I would probably be really upset because it’s really fun.”

Last summer, the Quebec government allowed only day camps to open with special measures like bubbles in place but sleepaway camps like Camp Amy Molson were forced to remain closed.

With the third wave crashing through the province and public health restrictions still clamping down so many recreational activities, it is still not clear what will be allowed this summer.

That uncertainty has led some organizations to close their overnight camps but others are holding off on the decision, hopeful that Quebec will give the beloved tradition a green light.

Hoping for overnight camps to reopen

And that’s what Shauna Joyce would like to see happen, as long as it is safe.

“Obviously I desperately want camps to open and I think most camp directors do,” said Joyce, who heads Camp Amy Molson and is on the board of the Association des camps du Québec.

WATCH | Some want overnight camps to open if they’re safe:

Shauna Joyce, director of Camp Amy Molson, is hoping the government will give camps the go-ahead and provide detailed measures to keep everyone healthy. 2:02

Joyce says there’s no question that camp experiences are valuable to kids, but safety must come first and adding all the extra safety measures comes at a heavy financial cost to camps that already suffered last year.

Joyce said reopening this year could be possible with certain measures in place, including mask wearing, reduction in the number of kids eating in the cafeteria at one time, rapid testing on site and camper bubbles.

“But there are still a lot of unknowns,” said Joyce.

That includes transportation, as nearly 90 per cent of kids are from families who live below the poverty line and rely on buses to get to camp, she said. 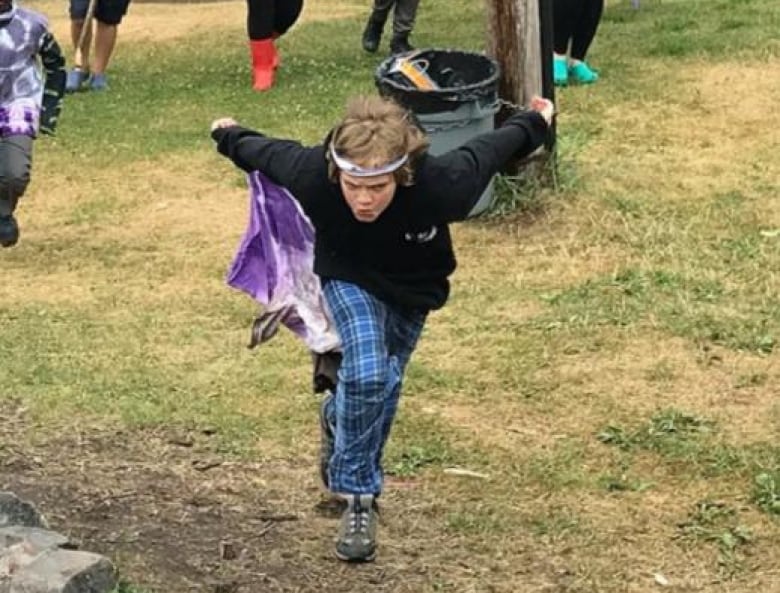 Deecon Bailey, now 14, started going to Camp Amy Molson when he was seven and looked forward to it every summer. This year, he doesn’t know what to expect. (Submitted by Deecon Bailey)

All these adaptations are expensive, she said. Last summer, day camps did get some government assistance to open and Joyce said her association would like to see overnight camps receiving similar assistance.

“We need that to continue. It’s not that we can just reopen our doors, especially after the year that we had last year,” she said.

Joyce said her campers could certainly use the experience as the pandemic has made life at home even harder for them.

“It’s definitely a community that is at risk,” said Joyce.

“Of course, I believe that the kids coming to camp this summer is more important than ever, but I also want to know that I can keep them safe this summer and my staff safe.”

While some overnight camp directors are waiting with bated breath for a decision by the Quebec government, others have taken the matter into their own hands.

Sean Day, the regional director of camps for YMCA Québec, said closing Camp YMCA Kanawana was not an easy decision.

Offering overnight services to more than 250 campers at once just didn’t seem possible with the facilities at Kanawana, he said.

More than 85 pediatricians, infectious diseases specialists and mental health professionals are calling on the Quebec government to allow sleepaway camps to resume this summer. 2:14

And with still no go-ahead from the province and all the uncertainty created by the pandemic, Day said YMCA Québec decided to keep the overnight camp closed and instead focus on offering 10 different day camps — up from three last summer.

“More than ever, kids need to be able to play with one another, to get outside, to have a connection with one another and I think camp provides that opportunity,” Day said.

“We really wish we could have done it in the context of overnight camp.”

“We are seriously asking ourselves the question,” he told Radio-Canada. “But the more time goes by, the less the chances are good.”

The expected public health restrictions would likely be too severe, he said, as there is talk of quarantines and tests.

“These are conditions that may affect the fun a bit,” said Dionne.