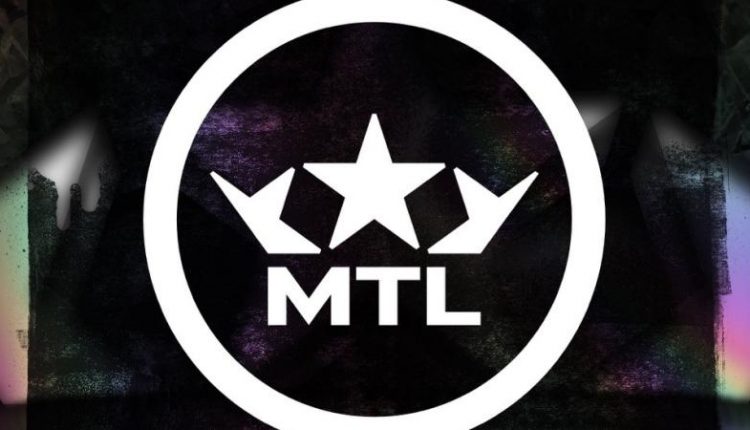 The Premier Hockey Federation (PHF) announced on Tuesday that the 2022-23 season will include a seventh franchise that will play across Quebec to grow the women’s game.

“The city of Montreal and province of Quebec have a rich hockey history that the PHF is proud to officially be a part of,” said PHF commissioner Reagan Carey. “Expansion is an important part of the PHF’s commitment to grow the game by providing greater opportunities for more professional athletes to develop and compete while inspiring the next generation to pursue their own dreams in the sport. The introduction of one new PHF team in 2022- 23 will help us build a solid and sustainable future, one step at a time. We will continue to evaluate additional expansion opportunities across North America beyond next season.”

The Premier Hockey Federation (PHF) today announced details regarding expansion for the 2022-23 season with a seventh franchise to be introduced in Montreal, Quebec.

With the Canadian Elite Basketball League’s Montreal Alliance playing out of the Verdun Auditorium, there will be two pro sports teams playing in the borough as of next year.

Montreal’s last pro women’s hockey team was the Montreal Canadiennes (formerly Montreal Stars) which played in the Canadian Women’s Hockey League from 2007 to 2019.

“Professional women’s hockey is back in Montreal, and [team vice president] Emmanuel [Anderson] and I are very excited to work with the PHF to help grow the women’s game across the entire province of Quebec,” said team president Kevin Raphael. “We look forward to building a team with strong community partnerships and talented athletes who are ready to make a real difference on and off the ice.”

The team’s official name and logo will be announced in the coming weeks, as will the logistics of the 2022-23 PHF regular season.

The other teams in the PHL are the Buffalo Beauts, Boston Pride, Metropolitan Riveters out of New Jersey, the Toronto Six, Connecticut Whale and Minnesota Whitecaps.

6 Unforgivable Errors All Vacationers Make When They Come To Montreal