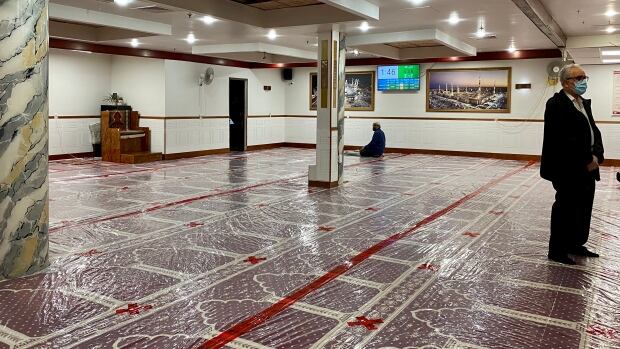 As places of worship reopen across the province, Quebecers of all faiths will have to adapt to the same public health rules.

Christian Lépine, Archbishop of Montreal, says he has been preparing for weeks to open the doors of Montreal’s Catholic churches.

Some of the new rules are well known: you must wear a mask and wash your hands regularly. However, other rules are more unique: Lépine says there will be no more paper materials in the pews and there will be no singing during the service.

“When you sing, you project droplets,” said Lépine.

Communion continues to be celebrated during mass, but parishioners must wear a mask and can only put the host in their mouths when they return to their pew.

Christian Lépine, Archbishop of Montreal, said there had been no social distancing issue in churches across the city to date. (Simon Nakonechny / CBC)

“I felt that Jesus missed us more than we did, Jesus missed us. I was very happy,” said Patricia Hip, one of 50 people who attended mass at the Mary Queen of the World Cathedral on Monday .

She also misses members of the community who didn’t make it to mass.

“We need it in our life”

Plastic now covers the carpeting on which worshipers pray in the Al Salam Mosque in downtown Montreal.

Ali Danab, an imam at the mosque, says the decision to close has been a difficult one.

“As a believer, it’s like taking the soul out of our lives. But we have to do this for our safety, ”he said.

For Muslims who pray five times a day, a mosque is a place where people can meet, talk to one another and help one another, Danab said. 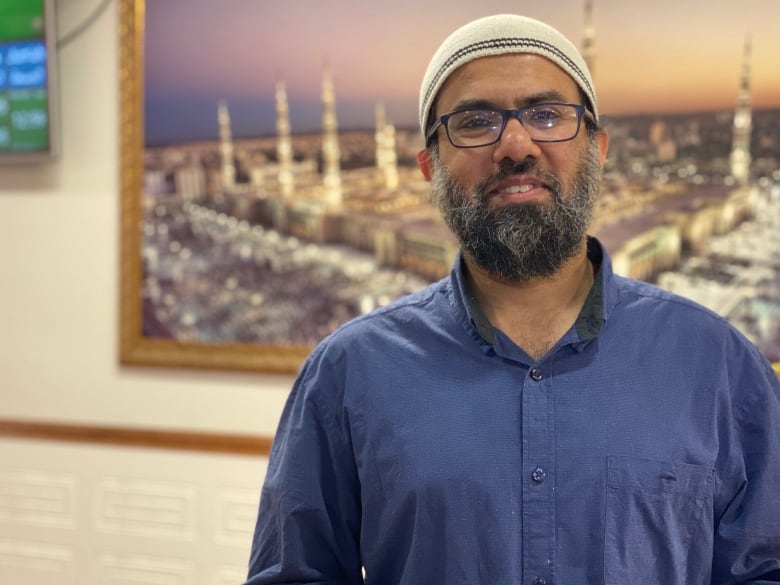 Awais Humayun says it is an adjustment to pray two meters apart, but he’s glad his mosque is open again. (Simon Nakonechny / CBC)

Only 50 people can pray in the mosque at any given time, and Friday prayers will be held multiple times to serve anyone who may want to come while adhering to physical distancing guidelines, Danab said.

Awais Humayun, who lives 15 minutes from the mosque, says he felt a void in the months it was closed. Now that the mosque has reopened, he says he’s glad to be back despite the changes.

“We used to pray shoulder to shoulder,” said Humayun. “Now we only have to be two meters apart.”

Rabbi Reuben Poupko of the Beth Israel Beth Aaron Congregation in Côte Saint-Luc says it has been a very difficult couple of months and he uses online platforms like Zoom to connect with church members.

Watch how churches adapt to the new reality: It’s been a week since the provincial places of worship were allowed to reopen. They too have to adhere to the rules of distance. This has resulted in a very different experience for those who wish to practice their faith publicly. CBC’s Simon Nakonechny attended two services today. 1:59

The synagogue opened carefully and gradually, says Popuko, because he does not want to make any mistakes that could endanger public health.

If you want to come back, you have to reserve an appointment online in order to have enough space.

Eater’s Information to Eating and Consuming in Montreal