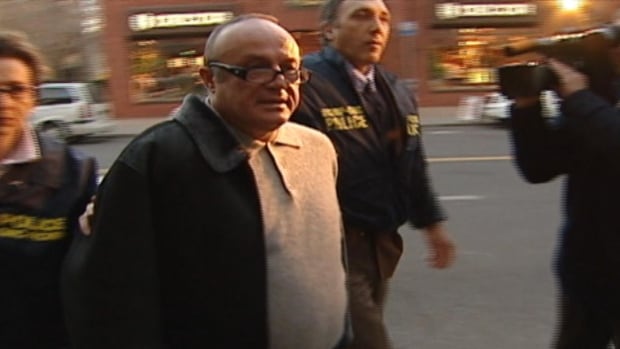 Rocco Sollecito, a reputed high-ranking member of the Rizzuto crime family, has been killed in a daytime shooting in Laval, sources tell Radio-Canada, signalling another blow to one of Canada’s most powerful Mafia families.

Police said he was shot on Friday morning while driving a white BMW SUV in the city north of Montreal.

Laval police wouldn’t confirm the name of the victim, saying only it was an organized crime-related homicide.

Sollecito, 67, was shot in his car and pronounced dead at the hospital.

Sollecito is considered to be “active” in the Rizzuto crime family, according to a former investigator with the provincial police force.

“What happened today demonstrates that,” said Sylvain Tremblay, who is also an expert on organized crime.

Sollecito was named in the Charbonneau commission after surveillance footage from 2004 showed him receiving money from construction tycoon Nicolo Milioto.

He was later arrested as part of the RCMP’s Operation Colisée and imprisoned in 2006.

Sollecito’s son, Stefano, is alleged to be the head of the Montreal Mafia along with the late Vito Rizzuto’s son, Leonardo.

Police received a 911 call at 8:30 a.m. about shots fired at Saint-Elzéar Boulevard West near Chomedy Boulevard, around the corner from Laval police headquarters.

​Witnesses who live in the area, which is mostly made up of newly built condos, said they heard the gunshots.

One woman said she saw a man, now known to be Sollecito, slumped over in the front seat of the white BMW SUV with a gunshot wound to the side of his head.

Other witnesses said the shooter was in a bus shelter next to the SUV.

Witnesses say shooter was in bus shelter next to SUV pic.twitter.com/oZsKdGpofU

Provincial police have not confirmed Sollecito was the victim nor given information on the suspect.

The decline of an empire

Sollecito’s shooting comes three months after Lorenzo (Skunk) Giordano, identified as a lieutenant in the Montreal Mafia, was killed in a parking lot in the Chomedey area of Laval. 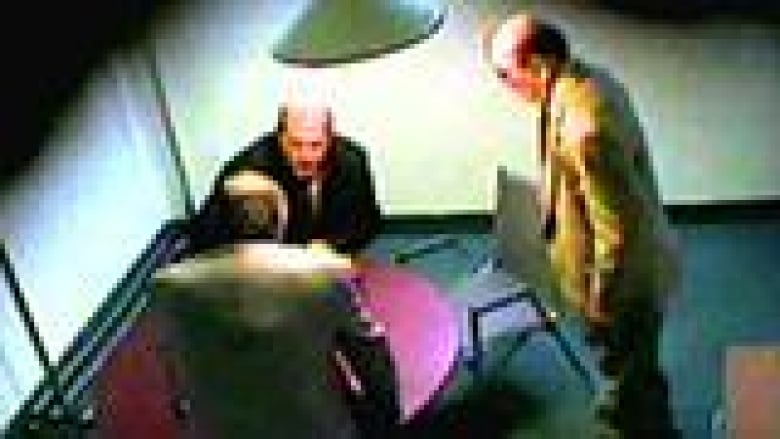 The Rizzuto crime family, which has long been considered one of the most powerful in Canada, has been in an extended period of upheaval.

Leonardo Rizzuto and Stefano Sollecito were arrested in organized crime raids in November. They are both facing charges of committing an offence for a criminal organization and drug trafficking.

​Leonardo’s father, Vito Rizzuto, longtime patriarch of the Montreal Mafia, died of natural causes in 2013. His brother Nick Jr. and grandfather Nicolo were shot dead in separate incidents in 2010.