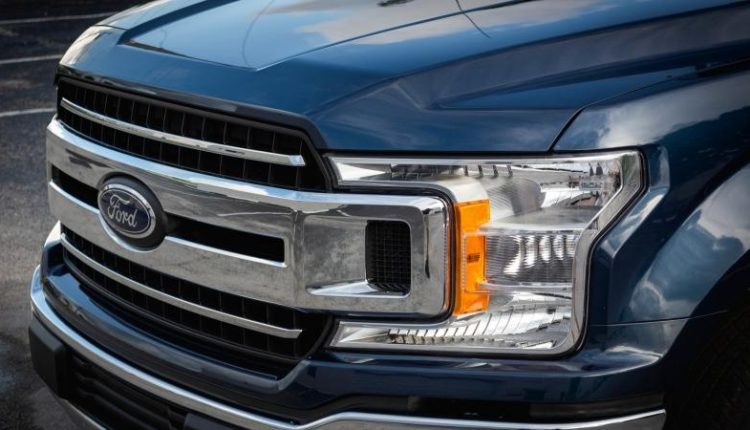 Quebec Premier François Legault is still refusing to put an end to the purchase of SUVs and pickup trucks, despite his concerns about global warming.

Asked about it during a fall election announcement in Montreal on Thursday, Legault acknowledged that “global warming is worrisome for the entire planet and it is especially worrisome when we think of our children, our grandchildren.”

He refused, however, to address the issue of disincentives to purchase large vehicles, despite insistent questions on the subject. Instead, the premier would only talk about incentives for electric vehicles, on which he is banking heavily on.

Electric vehicles are mostly unavailable, and buyers find themselves on waiting lists that can be as long as two years or more. Meanwhile, sales of light trucks — a segment that includes SUVs and pickup trucks — continue to rise.

MAIN CAUSE OF GREENHOUSE GAS EMISSIONS

Transportation remains the largest producer of greenhouse gases in Quebec, and according to a report published last February by HEC Montreal’s Energy Sector Management Chair, the growth in light truck sales is the main cause of the increase in Quebec’s GHG emissions since 2014.

Long known as the largest consumer of small, fuel-efficient cars in North America, Quebec has since succumbed to the charms of large, heavy, gas-guzzling vehicles.

SUVs and light trucks, which represented about 20.1 per cent of the vehicle fleet in 2011, now occupy nearly 42.2 per cent. The proportion of cars has dropped from 71.3 per cent to 55.1 per cent in Quebec.

Legault made note that Quebec has the lowest rate of GHG emissions in North America — mainly attributable to the availability of renewable electricity produced by hydroelectric dams.

“Important projects have been announced in public transit, including the REM in the east, and the blue line. There are also projects on the North Shore and the South Shore,” he added.

“It’s certain that we must continue to act,” the permier said, reaffirming his goal of achieving carbon neutrality by 2050. “That’s what we’re aiming for and we hope our neighbors will do the same.”

— This report by The Canadian Press was first published in French on July 21, 2022.