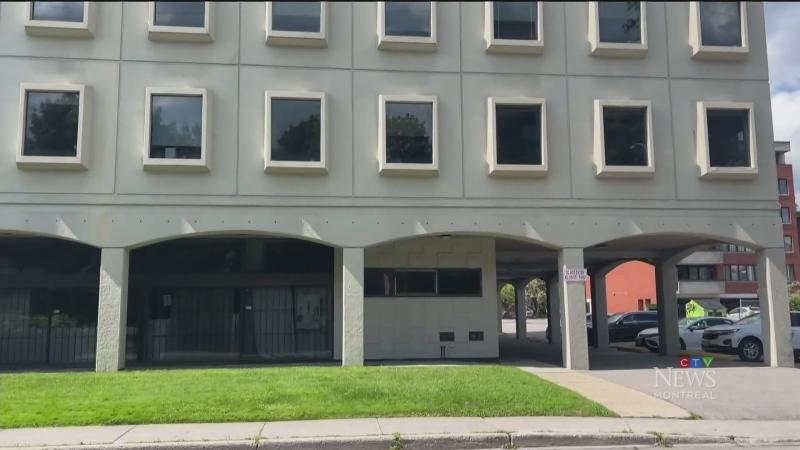 Quebec is asking its provincial police watchdog (BEI) to investigate after a Senegalese diplomat was reportedly beaten by Gatineau officers.

The investigation was ordered by Public Security Minister Geneviève Guilbault, according to a Saturday press release from the Quebec government, which referred to the police intervention as one that “raises questions.”

“The minister may, in exceptional cases, instruct the BEI to conduct an inquiry into any event involving a peace officer and related to their duties,” the release states.

The order was triggered at the request of Andrée Laforest, the acting minister of international relations and the francophonie, because “the first counselor of the embassy of Senegal in Canada has diplomatic immunity under the Vienna Convention of 1961.”

On Friday, Senegal’s Foreign Affairs Ministry reported “a raid of rare violence” at the home of a diplomat serving at the Embassy of Senegal in Ottawa.

The woman was “handcuffed and savagely beaten to the point that she had difficulty breathing, which led to her evacuation by ambulance to hospital,” the ministry alleged.

Police, however, had a different version of events.

In a statement, the Gatineau police service (SPVG) said officers arrived at the diplomat’s home around 1:30 on Tuesday to assist a bailiff in executing a warrant.

They said the woman was aggressive and refused to cooperate, allegedly striking one officer and biting another.

“At no time did the person mention having been injured or having pain when questioned,” the statement reads.

The incident prompted a statement from Global Affairs Canada.

In an email, a spokesperson for the department said it is “extremely concerned by the alleged treatment of a Senegalese diplomat by the Gatineau police.”

“What happened was simply unacceptable.”

With files from The Canadian Press.