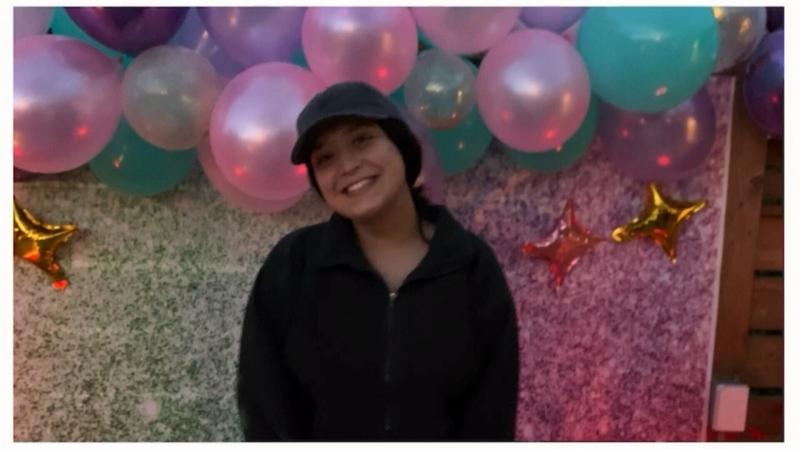 But it wasn’t the happy homecoming her family had hoped for.

According to her mother, Elsa Moraitis, the trial ‘natural killer (NK) cell’ therapy Muscari received in Houston was unsuccessful. By round two of the treatment, she was too sick to continue.

“The trial doctor and all the doctors at MD Anderson told us there’s nothing more they can do for Maria,” Moraitis told CTV News Sunday. “Basically, it’s end of life for Maria.”

With Muscari now back in Montreal under palliative care, her family is bracing for the worst — all the while shouldering a $700,000 bill.

The family crowdsourced hundreds of thousands of dollars through an online fundraiser, but expenses piled up after Muscari was placed in intensive care.

For cousin Katerina Moraitis, it’s a truth that feels impossible to swallow, especially as her loved one approaches the end.

“We promised her that if we got her to Texas, she’d get the treatment and everything would be ok, that she would get better. And now we’re here,” she said.

“Not only are we gonna probably go through a huge loss and be grieving like crazy, you also have to think of the medical bill that’s left behind that you have to pay. That’s too much.”

The decision to sign up for experimental therapy in Texas was made as a last resort, as Muscari’s cancer was unresponsive to the nine treatments she’d received on home soil.

Despite the outcome, Elsa Moraitis doesn’t regret taking the leap.

“We couldn’t give up. We had to do everything just to get Maria there and to say that we tried everything to save her life. So that was very important to us. And that’s a promise that we made to her.”

Now, it’s about coming together as a family and sharing as many more moments as possible.

“You never know when is the last time you’re going to be able to say goodbye,” said Katerina Moraitis. “That’s why I want to spend as much time with her as possible, because I don’t know when that is.”