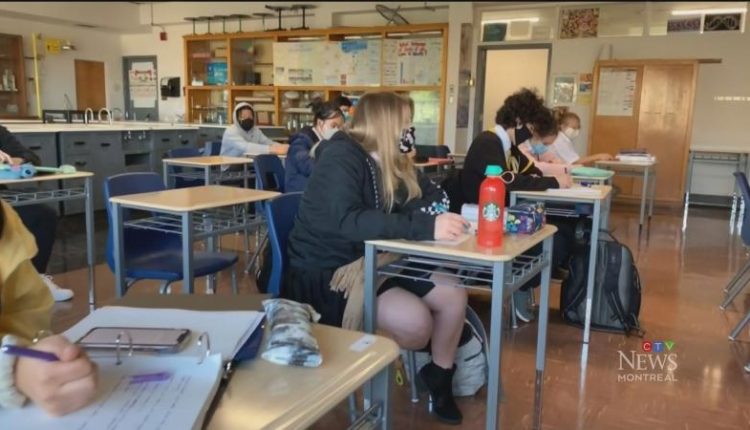 Quebec’s COVID-19 hospitalizations dropped slightly in the 24 hours prior to Thursday’s update, as hospitals logged decreases in both general and intensive care wards.

There remain 1,770 people in hospital with COVID-19 after seven were reportedly no longer in care as of Thursday morning.

Of those 1,770 people, 603 were admitted because of their symptoms, while the others tested positive while in hospital.

There are 39 people in intensive care, including 18 admitted due to their symptoms, after a decrease of three.

Meanwhile, 3,691 health-care workers were off the job Thursday morning due to the virus.

While PCR tests are only available to select high-risk groups, health-workers confirmed 946 positive test results. There are also 358 known active outbreaks across the province.

Rapid tests are available at most pharmacies, and people who test positive using one can report it to the province. There were 172 positive rapid tests declared on Wednesday.