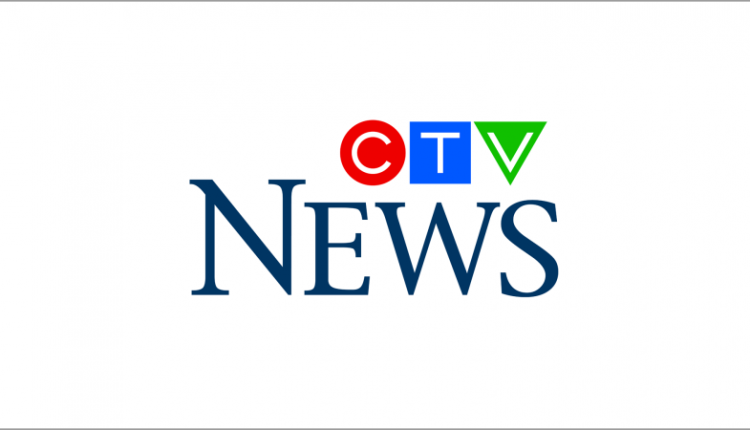 The top five executives at Alimentation Couche-Tard shared $26 million in compensation, with just under half of that going to its president and CEO, Brian Hannasch.

The information comes from a document recently sent to the convenience store and gas station operator’s shareholders.

President and CEO Brian Hannasch’s total compensation decreased by 4.3 per cent to an equivalent of $12.3 million in fiscal 2022 (ended at the end of April), the Laval-based company’s circular states.

In 2022, the company spent nearly US$3.2 billion on salaries and benefits for its approximately 122,000 employees, according to information in its annual report. That’s an average of US$26,000 per employee, but note that this average includes employees who work part-time.

Founder and executive chairman Alain Bouchard received $6.7 million in emoluments, an increase of 6.7 per cent.

The businessman owns more than 123 million shares, representing 12.06 per cent of the voting rights of shareholders, as of July 5.

As of Wednesday’s close of trading on the Toronto Stock Exchange, that stake is worth $6.5 billion. If the quarterly dividend remains unchanged, Bouchard could receive $54.2 million annually in dividends.

Overall, the total compensation of the five most senior executives remained relatively stable with a decline of 1.8 per cent to $26.1 million.

The compensation of the company’s senior executives is determined 75 per cent by financial targets. The remaining 25 percent is based on five individual performance indicators. On average, executives achieved 86.9 per cent of their individual targets.

This “demonstrates strong performance in individual IRCs,” said Melanie Kau, chair of the board’s human resources committee, in a letter included in the circular.

The document also provides an update on the severance packages that the most senior executives could receive if they leave the company.

Hannasch would be entitled to $63.3 million if he resigned or $68.1 million if his employment was terminated “without cause.”

— This report by The Canadian Press was first published in French on July 20, 2022.

The place to Eat in Montreal

A Philadelphian’s Information to Vacationing in Montreal