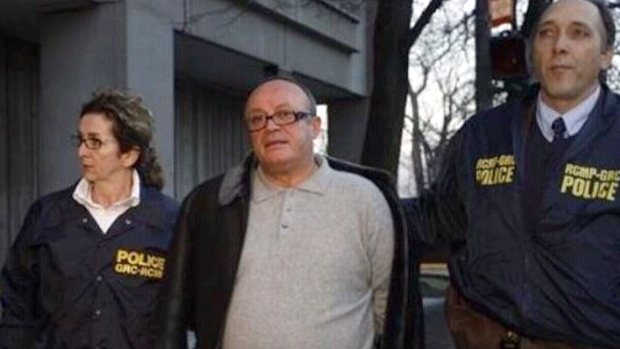 MONTREAL — Quebec provincial police on Wednesday announced that four suspects have been arrested in the murders of four men linked to Montreal’s Mafia.

The Journal de Montreal reported Wednesday that one of the suspects, Dion, was a firefighter. He was the director of the Saint-Jude Fire Department, a municipality East of Montreal, the newspaper reported.

Investigators say the arrests followed raids last month in Laval and in Nova Scotia. Among the items seized during the raids:

Police said the Projet Premediter investigation is continuing and that more arrests are possible.

The 12 greatest panettones in Montreal