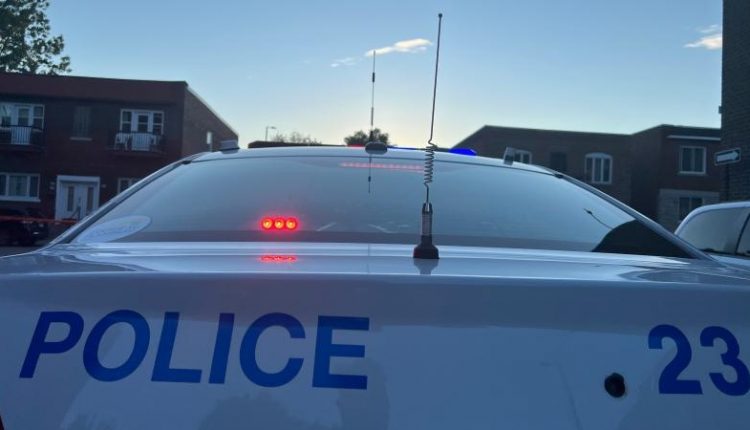 A 52-year-old man was transported to hospital Sunday night after he was shot in Montreal North.

According to police (SPVM), the man was injured in his upper body by multiple shots, but his life is not in danger.

A 911 call reporting the gunfire was made around 7:20 pm and officers were dispatched to an apartment building on Lapierre and Pascal Streets.

The victim was found conscious near the building entrance with no suspects in sight.

Police say one or suspect severals could be involved. A perimeter was established around the scene, and the investigation is ongoing.

It’s currently whether the suspect(s) traveled on foot or in a vehicle.