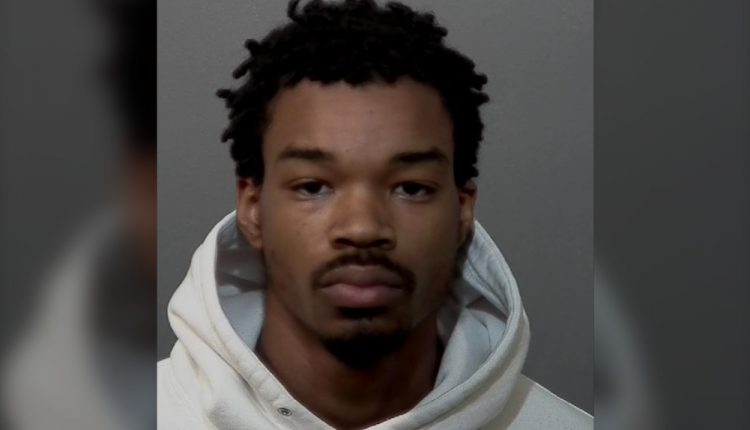 Montreal teen charged after man stabbed behind the neck

Montreal police (SPVM) have arrested a teenager in connection with at least one stabbing in the LaSalle borough in June.

Benjamin Webster, 18, was arrested Aug. 11 for the June 4 stabbing of a pedestrian in the back of the neck around 9:30 pm near Paul-Seguin Park.

The motive is unknown, police say.

Police are also investigating two other knife attacks in LaSalle.

Webster appeared in the Montreal courthouse on Aug. 12 on charges of attempted murder.

Police are still looking into the May 31 stabbing just after 1 am when a man was waiting for a bus outside of a gym on Bishop-Power Blvd. near George St. when a suspect approached him, asked him a question, stabbed him in the right side and fled on foot.

On July 7, around 10:30 pm, a suspect approached a man from behind while he sat on a bench in Ouellette Park and stabbed him in the neck. The victim was stabbed again in the back, and the suspect fled. A witness reported seeing him on a bicycle.

Mega Meals Corridor Time Out Market Is Coming To Montreal

Some 12,000 nonetheless with out energy after weekend storm in Quebec