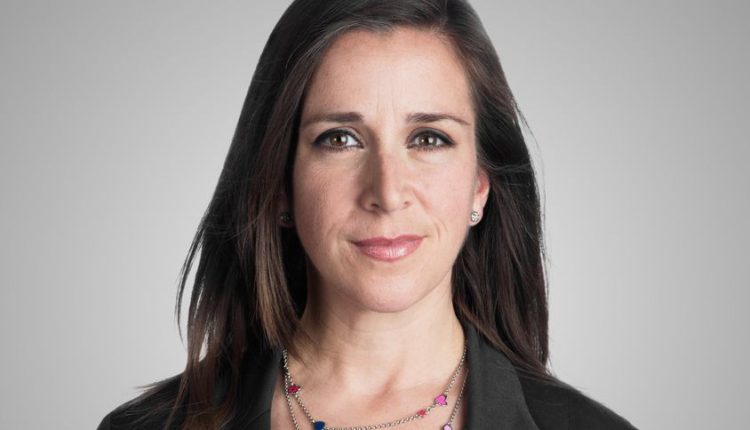 Long-serving Montreal restaurant critic Marie-Claude Lortie penned her last piece for La Presse over the long weekend, before assuming her new gig as editor-in-chief of Ottawa-based newspaper Le Droit May 25.

News of Lortie’s departure broke earlier this month with an article published by her new employer. On May 22, she published a farewell piece in La Presse’s food section, thinking back on her time at the French-language news outlet, and her role as a restaurant critic in a city so often noted for its culinary chops.

Lortie had been La Presse’s restaurant critic for just shy of two decades, and was at the outlet as a journalist for a total of 33 years. When she started on the food beat in 2002, the city’s restaurant scene was vastly different than what it is now, she recalls in the piece: Martin Picard had just made his first foray, Joe Beef hadn’t yet opened, and Dyan Solomon was at the helm of just one establishment, the still-iconic lunch spot Olive + Gourmando, which Lortie says hadn’t yet received the praise it deserved. Over the years, all of that changed, she writes.

“I navigated all of this for readers, trying my best to describe to them what to expect. From inspiring projects to pretentious ones. I said that some chefs, pretending to reinvent the wheel, didn’t know how to cook, and that others were preparing dumplings or sandwiches that were divine. … It’s certain that if written today, some of my critics would be different. I don’t regret anything I said, other than perhaps not including certain precisions. I think I often erred on the side of not being severe enough,” Lortie wrote in La Presse on Saturday, in French but translated here. Of course, restaurants on the receiving end of some of their harsher reviews might beg to differ. In one notable example, Little Burgundy restaurant Candide issued a rebuttal to Lortie’s assessment, which echoed views shared by former Montreal Gazette critic Lesley Chesterman.

Lortie’s withdrawal from the scene is newsworthy for another reason: It hints to the end of an era for the city’s big-name veteran food critics, an exodus that began in 2018 with Thierry Daraize’s decision to no longer write reviews for Le Journal de Montréal’s food section and start his own food site. (His byline continues to appear alongside other cooking- and restaurant-related content published in Le Journal de Montréal.) In 2019, Chesterman made her exit, going on to publish a popular cookbook. And though Le Devoir has not responded to Eater’s request for confirmation of critic Jean-Philippe Tastet’s status, it seems he hasn’t written for the paper since December 2020. Other online sites like, Cult MTL, continue to publish less formal reviews.

Toward the end of her piece, aptly named “Au Revoir,” Lortie wonders how she would approach criticism were she still around when restaurants, desperately in need of the patronage, reopen after the pandemic — an eventuality that she’s only just narrowly missed with terrasses set to make a comeback later this week. Lortie sees the role of the critic needing to evolve beyond the apolitical take on the “the quality of the cook on a steak or the originality of an asparagus dish,” she writes.

“There is so much that needs to be written beyond what is good and what is not. How we review needs to be redefined, while keeping in mind that its purpose is to help readers make the best decisions. I bet readers would like to know if they are encouraging a business that isn’t paying its employees fairly, for example,” she tells Eater.

While she says she’s proud of having broached topics like cultural appropriation and the environmental impact of fishing in her work, she expresses regrets, in her farewell letter, at not having always looked further into the provenance of ingredients, the salaries of those working in certain establishments, and issues of harassment. “Food criticism should be about be about all these things,” she tells Eater.

Asked whether someone would be stepping in to fill her role at La Presse, Isabelle Audet, the section’s content director tells Eater in an e-mail, “Like we do every year, we had planned to take a break from critics during summer time. This will give us time to think about what we will do next…”