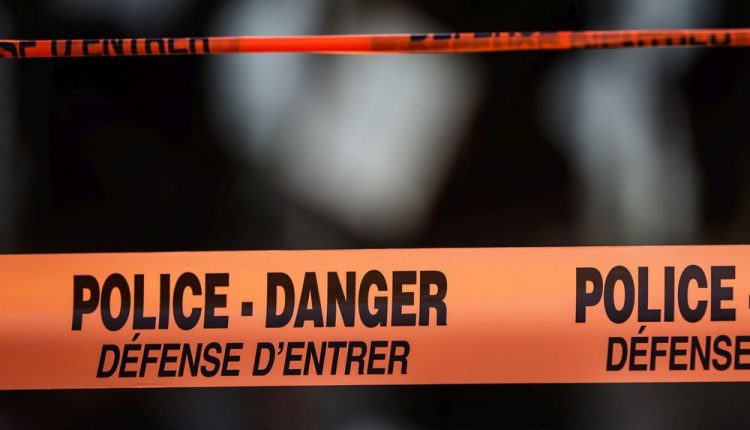 Montreal police are investigating the shooting of a 69-year-old man in Rivière-des-Prairies that occurred on Wednesday afternoon.

The shooting took place about 4:30 p.m. on Gouin Blvd. at the corner of Paul-Dufault Ave. Police responded to 911 calls and investigated the scene, but found no victim.

There were roughly 20 shell casings found at the scene and a bullet hole in a car, said Montreal police Const. Jean-Pierre Brabant. About 45 minutes later, a 69-year-old man walked into the emergency room of a Montreal-area hospital with a bullet wound to his upper body.

He was being treated for non-life-threatening injuries.

Witnesses said a man walked up to the victim’s house and opened fire. However, no cars were seen leaving the scene.

Brabant said the victim was hit by at least one bullet in his upper body. He would not confirm the reports that the victim is Oliverio.

Oliverio was an associate of former crime boss Vito Rizzuto, and is considered by police to be the head of an organized-crime clan that owns several bars and restaurants.

According to the Quebec business registry, Oliverio, 69, is the owner of a company that handles real estate development and financing. In 2018, Oliverio and the numbered company pleaded guilty at the Montreal courthouse to having filed false federal tax returns. Oliverio and the company were ordered to pay a total of $27,500 in fines.

The following year, the Régie du Bâtiment du Québec had the numbered company’s licence suspended for 60 days because Oliverio failed to report the guilty pleas to the licensing bureau and performed construction without a permit in 2018. According to a decision delivered in that case, the numbered company was not allowed to obtain public contracts because of guilty pleas in the tax case.

On April 19, 2005, while police were investigating the heads of the Rizzuto organization in Project Colisée, investigators were able to record a meeting attended by Oliverio, Montreal Mafia leader Francesco (Chit) Del Balso and Tony Magi, the real estate developer who was later killed in January 2019 .

The subject of the meeting involved how Magi had been abducted and assaulted by two men.

During the meeting, held at Del Balso’s former hangout in Laval, Magi provided details about how he had been abducted and handcuffed. Magi said he managed to escape, but it appeared Del Balso was assigned, by Vito Rizzuto’s son Nick, to find out who the kidnappers were. Nick Rizzuto Jr. joined the meeting later the same day.

From our newsroom to your inbox at noon, the latest headlines, stories, opinion and photos from the Toronto Sun.

The next issue of Your Midday Sun will soon be in your inbox.

Do you want an concept for a Christmas occasion? Lease this new non-public BYOB arcade in a Montreal Mile-Ex warehouse

A Mob Affiliate, Who Survived Many Earlier Shootings, Killed in Montreal

The 74-year-old from Montreal, who froze to demise this…