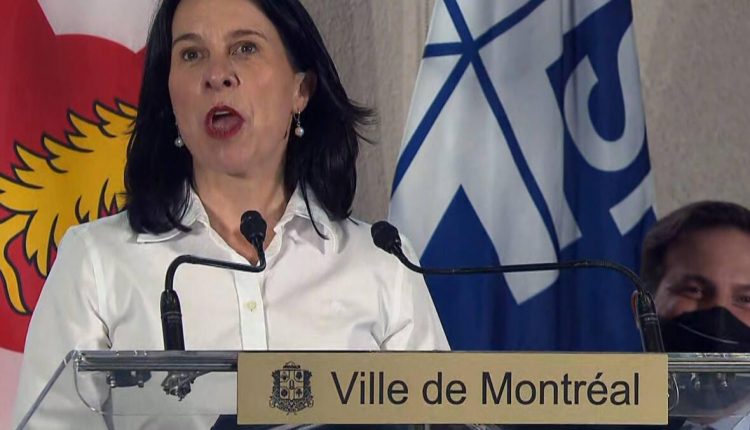 Montreal is investing $2 million over the next two years in programs developed by and for youth as part of newly launched efforts to counter gun violence.

The investment is one of $7 million in measures announced on Thursday during a news conference where Mayor Valérie Plante said the city is taking concrete steps to confront this “major societal problem” in the short and long term.

“We need to adapt and this is exactly what we want to do now,” said Plante, citing a need to work more closely with youth while promoting violence prevention through social media.

The announcement comes as a forum on combating gun violence, which included the Montreal police service and some community groups, draws to a close.

According to a Montreal news release, the $2-million investment is the first youth fund of its kind in the city, and it will finance projects such as awareness campaigns and events. The investment will also go toward social, sports and cultural activities proposed by young people, in collaboration with community organizations.

“Beyond the immediate response to violent events, we need to look at the conditions that improve the quality of life and the journey of young people, and that can keep them away from crime and weapons,” Plante said in the statement.

The city is also spending $5 million, starting in 2023, on infrastructure projects that meet the needs of young people, such as sports facilities, pump tracks for bikes, green alley projects and urban agriculture, the mayor said.

Another $400,000 will go into developing a telephone support-line service for families, the city said. The line will help direct families to services or any assistance they need.

The city, working with the police service, will be studying a second series of commitments that will include ramping up social media outreach and working closely with schools.

Plante said the effort to curb gun violence, something that has become increasingly prevalent in Montreal in recent years, requires a multi-pronged approach that goes beyond policing by including support for families, awareness-building, education and prevention.

“Together, we share the responsibility of building on our ability to find concrete solutions,” said Montreal Police Chief Sylvain Caron in a statement.

Montreal’s Plante administration has come under fire for not including a more diverse range of groups in the forum, but when asked about this on Thursday, the mayor said, “the entire process was very transparent.” 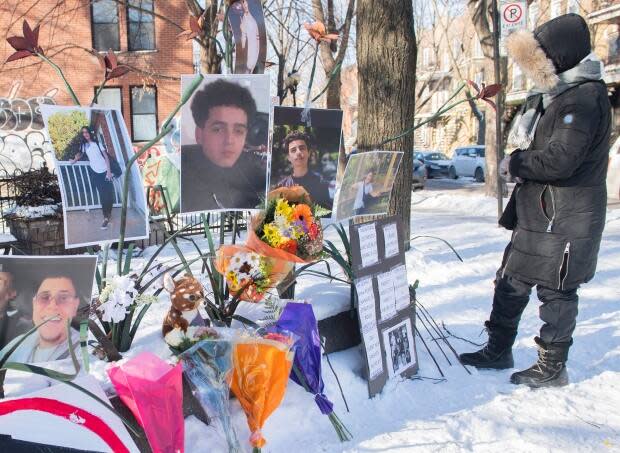 Plante said there have been previous workshops and events with local organizations. She said roughly 120 participants were involved in the forum, which allowed for a deeper dive into the issue.

“This is just a start,” said Plante, adding there will be another forum in the future.

That forum will be held in 2023 and it will be aimed at consolidating the work between various partners engaged in the fight against armed violence, the city says.

In a statement, Abdelhaq Sari, Ensemble Montréal’s public security critic and vice-chair of the city’s public security committee, said his party proposed in December that the participatory budget be used to build a sports center in the borough of Montréal-Nord.

“This solution, much more concrete and expected by organizations and citizens, was refused,” he said.

“On the other hand, we are satisfied that the sum of $400,000 has been invested for the creation of a telephone support line for families and an awareness campaign, as we proposed in a motion last February to a discussion with several groups.”