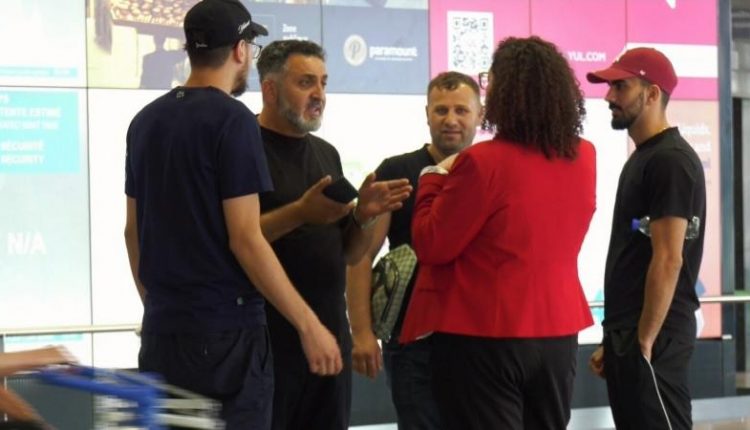 As the chaos continues at Montreal’s Trudeau airport, some of the frustration is being directed at staff, they say.

“People are insulting, or being very aggressive toward our crew members,” said Dominic Levasseur, a spokesperson for the Air Transat union.

The Journal de Montreal reported at least one instance of a traveler spitting on an airline employee.

Levasseur said flight attendants are getting the worst of it.

“Our flight attendants are the ones who end up taking the pressure from the passengers,” he said.

Labor shortages have led to major airport backups in Montreal and across the country. Faced with staggeringly long lines, misplaced luggage and delayed flights, tensions are flaring among passengers.

To battle the backlog, Air Canada and West Jet have announced they’re grounding some flights.

“The great news is that everyone is wanting to travel now, and the industry is trying to offer as many seats as possible,” he said.

“But we’re restricted by all the people who were let go during the pandemic, and now we’re struggling to keep up.”

When to look at the largest supermoon in Montreal subsequent week