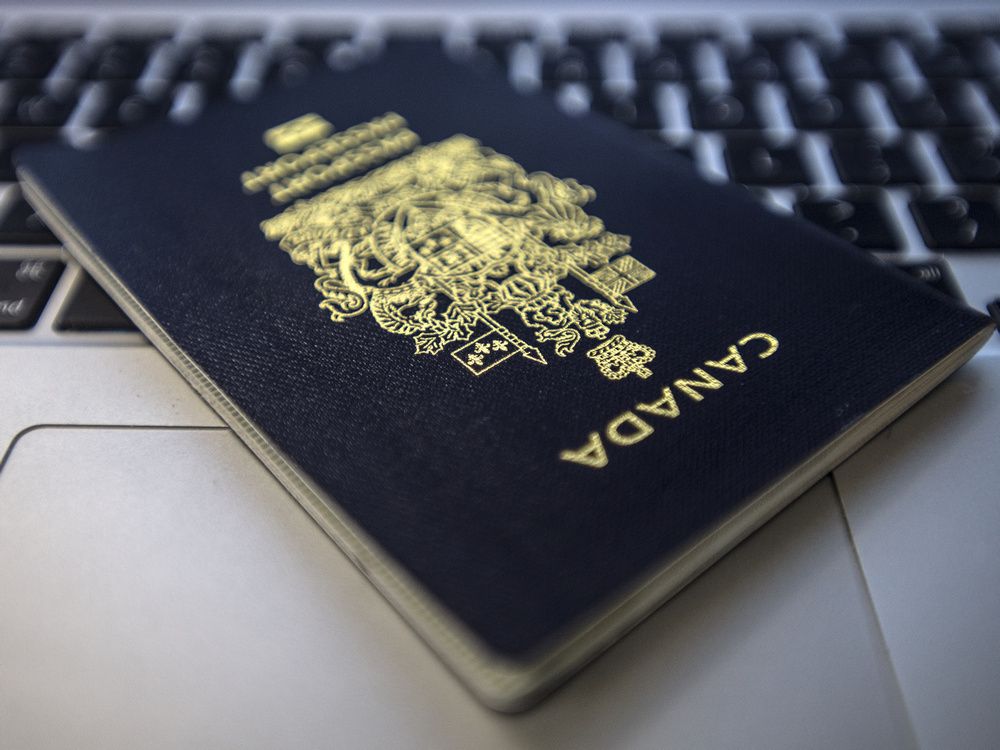 Daniel Serero won a large amount of money at a casino and then, sometime during 2006, stopped reporting to his parole officers. 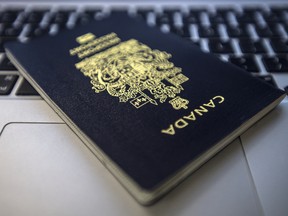 A major drug smuggler who was illegally at large for 15 years was found to be living in downtown Montreal this year after he filed an urgent application for a passport while planning to travel down south for a vacation in the sun.

A recent decision made by the Parole Board of Canada to revoke Daniel Serero’s parole says the 63-year-old figured he could file the application because he had also applied for, and received, other forms of government identification without setting off any alarm bells despite being a wanted man.

He went on the lam while serving an 11-year sentence that was received Sept. 6, 1996. He had pleaded guilty at the Montreal courthouse to conspiring to smuggle large quantities of hashish. He entered the plea just five months after he was arrested along with 29 other people, including Montreal Mafia leader Frank Cotroni, as part of two RCMP investigations dubbed Projects Caviar and Choke.

The RCMP focused much of its investigation on Serero over the course of two years because they believed he wanted to replace West End Gang leader Allan (The Weasel) Ross as one of the city’s top drug smugglers. Ross was behind bars in the U.S. The Mounties learned that Serero was behind plots to smuggle 500 kilograms of hashish into London, England, and 2,200 kilograms of hashish concealed in a shipment of canned mushrooms that arrived at the Port of Montreal.

While he was under investigation, Serero lived in a luxury penthouse on Ste-Catherine St. W. directly across the street from the RCMP’s headquarters in Westmount. According to the recent parole board decision, his “drug trafficking activities spanned the five continents from a base of criminal operations in Montreal.”

The decision also describes Serero’s behaviour while he was incarcerated during the late 1990s as “exemplary.” He was granted day parole in 1999.

“Then, in 2000, you were granted full parole with a special condition related to your associates. According to the information on file, you were cooperative with your case management team (CMT; the people who help an offender prepare for a release) and were complying with your special conditions,” the board wrote in its decision to revoke Serero’s parole.

While out on full parole, Serero won a large amount of money at a casino and then, sometime during 2006, stopped reporting to his parole officers. He disappeared without a trace until March this year, when Correctional Service Canada was informed of his passport application. Police officers were dispatched to a downtown Montreal apartment used as the address on the application and Serero was arrested without incident.

He told his parole officers that his mother had died a few months before he went on the lam and that he was “emotionally overwhelmed” while going through a divorce when he decided to disappear.

“You were not able to explain to your CMT what happened from that day on, how you orchestrated your life in the following years. During your 15 years at large, you claimed to have led an ordered, quiet, secluded life. You stated that you did not have to work considering your financial situation, in addition to not having many expenses. According to you, you lived in Toronto for about 10 years and never left the country. You admitted that you went back and forth to Montreal to visit your children,” the parole board wrote, adding that Serero provided no proof of his finances and claimed he made money investing in cryptocurrency.

“With regards to your request for a passport that finally led to your arrest, you explained that during the last six months, you had started applying for identification cards. According to you, you obtained them without any problem, in your own name.”

While Serero’s parole was revoked, he will soon qualify for an automatic statutory release and his sentence will expire sometime next year. The board decided to impose a series of conditions on Serero’s statutory release.

6 new Montreal eating places you need to try this August