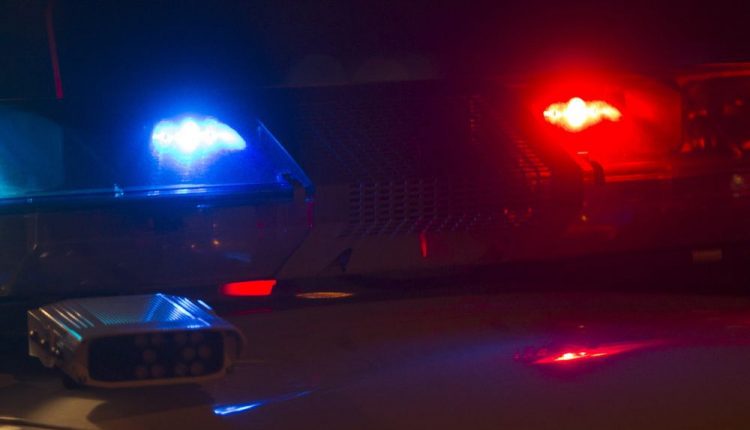 The man who was killed after being shot several times in his upper body Wednesday night in St-Léonard has been identified by police as Antonio De Blasio, 45, who had known ties to the Montreal Mafia. 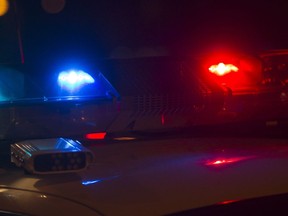 The man who was died after being shot several times in his upper body Wednesday night in St-Léonard has been identified by police as Antonio De Blasio, 45, who had known ties to the Montreal Mafia.

Police said they received calls around 8:30 p.m. about an incident at Parc Ladauversière near de Lisieux and de Paimpol Sts. De Blasio was near the park where a game of soccer was taking place when a vehicle approached him. A passenger fired several shots at him.

De Blasio was taken to a hospital, but died soon after, police said.

In November 2013 during Project Magot, a lengthy investigation that targeted the leaders of various criminal organizations, De Blasio was observed meeting with Stefano Sollecito, a man described by the SQ as a leader in the Montreal Mafia when arrests were made in that probe in 2015, and Dany Sprinces Cadet, an influential street gang leader who has past ties to the Hells Angels, at a business in Laval near Highway 440.

According to court records, in 2011 De Blasio was charged with uttering threats and with taking part in a conspiracy. He was acquitted on the charges two years later after he agreed to follow the conditions set out in a court-ordered peace bond.

No arrests have been made in the Wednesday shooting. Police reviewed surveillance footage from surrounding businesses and a perimeter remained in place Thursday as investigators examined the crime scene.

Quebec headed for doable sixth wave of COVID-19, however it’s too quickly to name it: Boileau