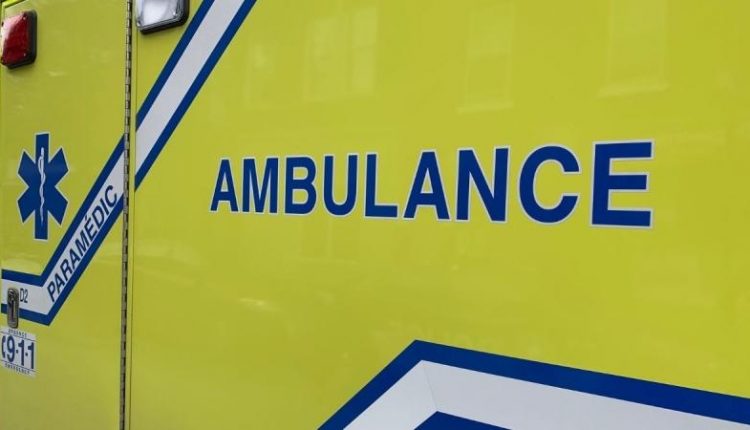 Montreal police are investigating after a man was stabbed and injured during an altercation downtown early Monday evening.

Multiple 911 calls were made around 5:30 pm to report a fight at a park near Ste-Catherine and St-Hubert Streets in the Ville-Marie borough.

When police arrived, they found a man with stabbing injuries to his upper body.

The man was transported to the hospital but police say his life is not in danger.

According to SPVM spokesperson Veronique Comptois, it’s possible that another person was stabbed in the altercation.

“The circumstances around this event are still to be determined,” she said.

The known stabbing victim is not ruled out as a suspect, Comptois added.

Investigators created a perimeter around the scene to gather more information.

Montreal Mafia ‘godfather’ referred to as earlier than corruption inquiry