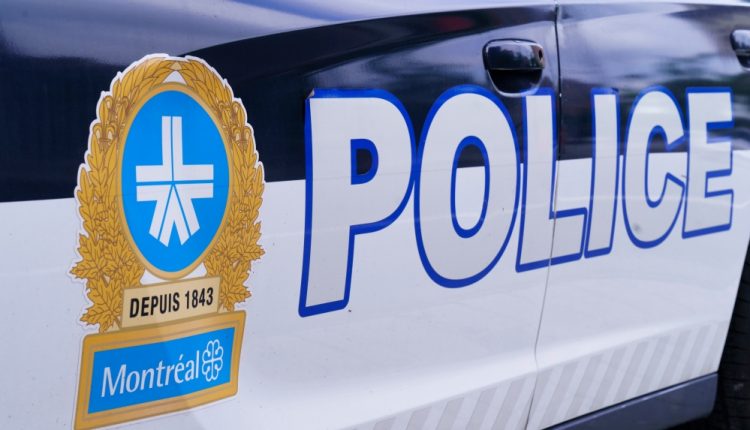 A 46-year-old man has become Montreal’s seventh homicide victim of 2022 after being shot just before 11 pm Saturday night, police say.

The shooting happened at the corner of St Laurent Blvd. and Jean-Talon St. at 10:55 pm, said a police spokesperson.

The man’s death was later confirmed by doctors after he was taken to the hospital.

There were “several witnesses” at the scene, at a corner that usually sees fairly heavy traffic, and many different 911 calls came in. But police are still piecing together what happened, the spokesperson told CTV News.

“We don’t know the link between the victim and the suspect,” she said. “What is there a conflict? We don’t know.”

Officers are in the process of interviewing the witnesses and should have more details later today, she said shortly after 7 am

At 11:30, spokesperson Mariane Allaire Morin said police are now searching for multiple suspects but that they’re making no description available yet to avoid possibly derailing the investigation.

“We’re not just talking about one suspect,” she said.

There are as many as two dozen witnesses so it’s taking time to speak to all of them, she said.

The victim was known to the police.

This is a developing story that will be updated.