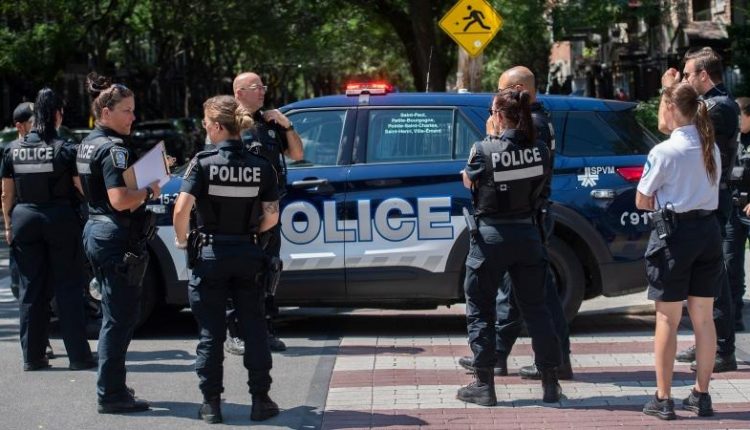 The search for a new police chief in Montreal has officially started and applicants have until Nov. 4 to pitch themselves as the new face of Quebec’s largest municipal police service.

A job posting published this week paints a picture of what the Montreal police (SPVM) is looking for in candidates: at least 20 years’ experience at a major police service and “an understanding of the issues and the realities of Montreal” are some of the key requirements to fill the high-profile job.

Former police chief Sylvain Caron retired six months ago and Sophie Roy was appointed as interim chief. Roy, who became Montreal’s first female police chief, is said to be one of the candidates vying for the top job.

The job posting, which is open to city employees and external candidates, underscored the need to “reduce crime; particularly in the fight against armed violence,” which has been an area of ​​concern after a spate of recent shootings on the island in recent months .

“One of the top priorities is basically armed violence,” said Center for Research-Action on Race Relations (CRARR) Executive Director Fo Niemi in an interview last week.

His comments at the time came on the heels of a body being found in a recycling bin that was being investigated as a homicide, as well as two stabbings — one of them fatal — that were just hours apart.

“We’ve seen it practically every week. Everyone is concerned about that.”

The chief’s mandate would also include promoting safety, “including the adequate management of hate crimes, crimes related to cybercrime and sexual violence,” the job post stated, as well as “developing a peaceful and safe living environment, respecting the rights and freedoms guaranteed by the Canadian and Quebec charters, by promoting an environment free from systemic racism, discrimination, social and racial profiling.”

Last week, the city released the results of public consultations with 700 people and community groups meant to guide the process of hiring the new chief. The recommendations from those consultations are reflected in the job posting, including the need for better communication from the chief, transparency, and accountability. Attracting officers from more diverse backgrounds was also a request from the public.

The city is not expected to hire a new police chief at the beginning of 2023, but the opposition at City Hall says there’s no time to waste.

“We don’t have this luxury to wait and to take time, we are waiting for what exactly,” said Abdelhaq Sari, the public security critic for Ensemble Montréal, last week.

“We know we’re living through a crisis right now.”