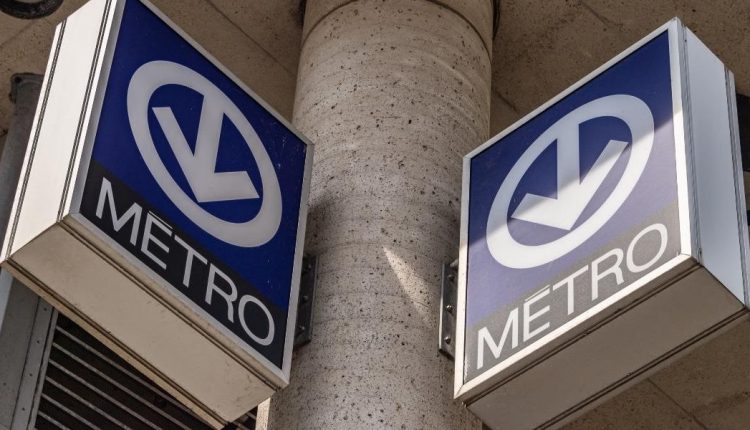 Free Entry At 7 Montreal Metro Stations Ends After This Weekend

The STM’s summer initiative offering free metro access at seven different stations in downtown Montreal will officially be coming to an end after this weekend. The news first dropped back on June 16 when Mayor Valérie Plante announced that Montrealers would be able to take advantage of free metro access every weekend starting from June 24 until September 5.

“The STM welcomes this excellent news! It will be another incentive to use the metro and (re)discover its advantages (reliability, efficiency, frequency of service…) in addition to contributing to the dynamism of the downtown area by making it easier to travel,” the STM had tweeted out in response.

The plan was introduced as a way to promote public transit use and tourism downtown. The stations with free weekend entry under the program are Berri-UQAM, Champ-de-Mars, McGill, Peel, Place-d’Armes, Place-des-Arts and Saint-Laurent.

The STM made progress on other service expansion projects this summer, as well. Three more stations, Mont-Royal, Place-des-Arts, and Outremont, all became universally accessible following renovations. In the case of Outremont, this represented a more than eight-month shutdown.

Construction is also officially underway to extend the blue line east by five stations to the borough of Anjou. Major preparatory work to reroute sewer, water and electrical lines kicked off at the corner of rue Jean-Talon and boulevard Viau at the end of August.

While free entry will be no more after this Labor Day weekend, the initiative was seemingly a success and will hopefully be making a return next summer as well. *fingers crossed*