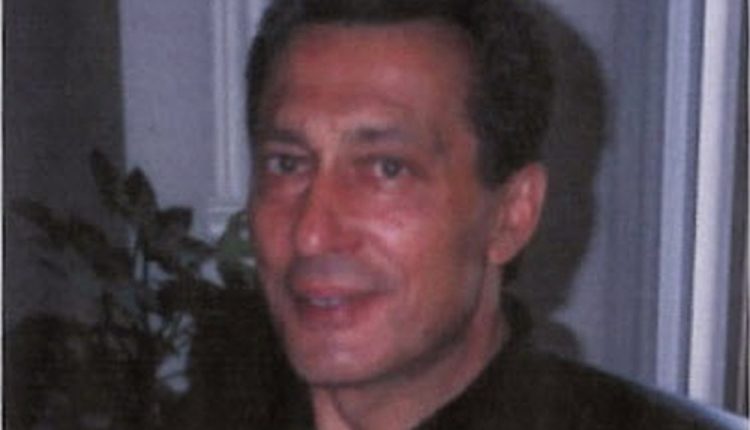 A Montreal man who was once held hostage for more than a month as part of a dispute that involved the highest levels of the Montreal Mafia has been granted parole on a lengthy sentence he received four years ago for smuggling cannabis into the U.S.

Nicola (Nick) Varacalli, 70, was returned to Canada on June 8 by U.S. authorities after his application for a transfer to continue serving the 10-year prison term he received in 2014 in a U.S. court was accepted. The transfer was very beneficial to Varacalli because of the significant difference in how Canada and the U.S. handle inmates serving time in their respective federal penitentiaries. In 1987, parole was abolished for almost all offenders serving time in American penitentiaries. Meanwhile, in Canada, offenders are eligible for a full release after they have served one-third of their sentence.

The difference meant that Varacalli became eligible for full parole the same day he arrived at a federal penitentiary somewhere in Quebec two months ago. The self-employed businessman, who had operated bakeries and restaurants in Montreal before he was extradited to the U.S. in October 2013, was granted a full release by the Parole Board of Canada following a hearing held on Monday.

The parole board attached two conditions to the release: that Varacalli supply his financial records to authorities based on a schedule set by a parole officer and that he not associate with criminals until the sentence expires. Before he was sentenced in a U.S. District Court in Plattsburgh, N.Y. in 2014, he was described by a prosecutor as having “played a key role in an international drug-smuggling organization designed to smuggle thousands of pounds of marijuana into the United States and generated millions of dollars in drug proceeds.”

On Dec. 13, 2013, he pleaded guilty to one count of conspiracy to possess cannabis with the intent to distribute. The conspiracy was alleged to have begun in 2005. On Halloween night that same year, Varacalli was kidnapped from his home in Ahuntsic by four men wearing costumes who grabbed him while he handed out candy to kids.

He eventually returned home more than a month later and refused to co-operate with the police. But several months later, details of what was behind the abduction emerged during a bail hearing held for Montreal Mafia leaders Nicolo (Zio Cola) Rizzuto and Francesco (Chit) Del Balso. Both men had been arrested in 2006 as part of Project Colisée, a major investigation into the Rizzuto organization and its associates.

Conversations secretly recorded by the Combined Forces Special Enforcement Unit during Colisée revealed that Varacalli was kidnapped as part of a longstanding dispute between people tied to the Rizzuto organization and a group of cannabis smugglers based in the Eastern Townships. The conflict apparently involved a large quantity of cannabis that either disappeared or had gone rotten before it arrived at its destination. Summaries of some of the conversations revealed that in 2004 the dispute was over who would be on the hook for $800,000 (U.S.) for whatever had gone wrong.

Months later, on Aug. 26, 2005, Del Balso was recorded telling Giuseppe (Closure) Collapelle (a man who was later murdered in 2012) that “20 guys” were by then looking to collect $9 million. One factor that contributed to the problem was that Francesco Arcadi, a Montreal Mafia leader, refused to choose sides for months. At the time, Arcadi was the leader of the Rizzuto organization, but he also had close ties with the people based in the Eastern Townships. Arcadi was recorded a few times telling associates that he didn’t know who to believe while he was pressured to settle the conflict.

According to a written summary of the parole board’s decision, Varacalli became part of the conspiracy he is currently serving a sentence for in 2009 after a longtime friend approached him about investing in a project to export cannabis to the U.S. He said he initially agreed to invest $80,000 and planned to keep a distance from the actual smuggling operation but was drawn in deeper because he is bilingual and acted as a translator when his associates met with American traffickers.