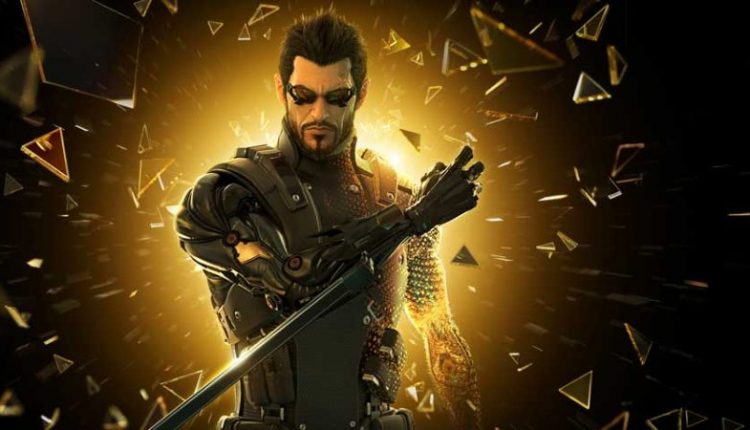 Earlier today, The Embracer Group broke the news to the world that it intends to purchase Eidos Montreal, Crystal Dynamics, other Square Enix Montreal along with a catalog of IP’s, and a back-catalogue of over 50 games, all for $300 million.

With that came a livestreamed call between heads of studios for all parties concerned, including the head of studio at Eidos Montreal, David Anfossi.

The call included presentations from each of the heads, and interestingly, Anfossi mentioned that Eidos has several games in the works, all running on Unreal Engine V.

“We currently have several developments and they all collaborate on the Unreal Engine V technology.” (16:55)

He does not elaborate on what those developments are, but he then goes on to talk about the cultural impact within gaming that Deus Ex: Human Revolution had on release, and again with Mankind Dividedcalling them both “genre defining”.

It would be incredible for the Deus Ex community if the announcement came that a new title is in development, though for now it is unclear.

Although, a brand new entry in the franchise, built on Unreal Engine V, sounds like music to my ears. Here’s hoping.

Highlight on Quebec microbreweries at Time Out Market Montreal