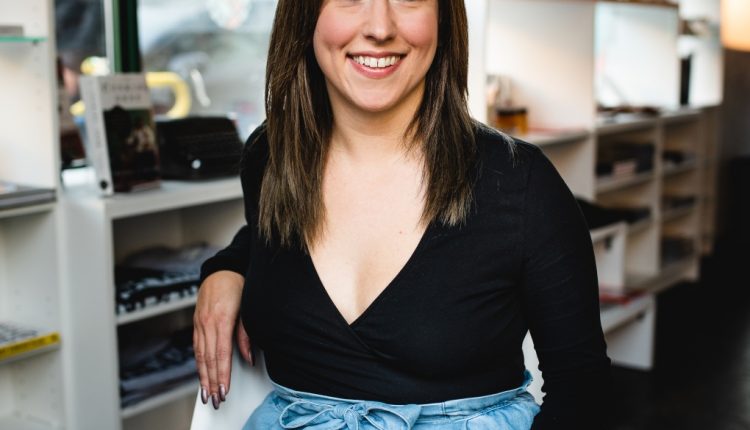 “It is with great sadness that we confirm that we can no longer continue to make our Liberté cream cheese, which meets the expectations of our consumers,” said a statement on Liberté’s website.

The company was bought by Yoplait in 2010 and by General Mills in 2021. General Mills also owns the Bold Cultr brand, which makes an animal-free alternative to cream cheese.

Montreal Jewish food historian Kat Romanow broke the news in “An Elegy for Liberté Cream Cheese: A Montreal Bagel Schmear Like No Other” on the Nosher.

“I was in shock,” she wrote. “This cream cheese has been a staple on the tables of Jewish Montrealers for years. I couldn’t imagine it not being part of the city’s bagel culture.”

She wasn’t the only one who thought so.

“It was a real shock to us when we received the email on April 27 saying that our beloved Liberté would be out of production as of July 18,” said Fairmount Bagel Food Safety Director Elizabeth Malcolm.

The popular bagel store said it was ordering more inventory to keep the product available for as long as possible, but the stock didn’t hold up.

“A lot of people, when they heard the news, started buying multiple containers at once,” she said.

Malcolm said it was clear which brand Fairmount customers preferred to pair with their bagels.

“We know our customers, as well as our families, are upset; it was the better of the cream cheeses,” she said. “From the texture to the taste, it was a superior product. Not to mention the pride of having a local product. It will be truly missed.”

Liberté and General Mills said there isn’t enough demand for it.

However, General Mills has relaunched the previously discontinued Dunkaroos in 2020.