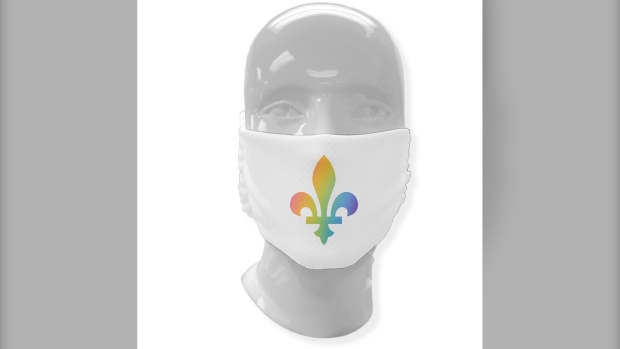 The SSJB, which promotes Quebec sovereignty and the use of French in the province, announced Monday that it has produced face masks emblazoned with Quebec’s flag and the fleur-de-lis, which is featured on it.

The masks come in four designs (see above and below) and are available for $14.95 each on the SSJB’s website. The organization says that for each mask it sells, it will distribute one to community groups to distribute to people who need them.

In a statement, the SSJB said the masks are “entirely woven and made in Quebec, are lined and made from quality materials, with a 100% polyester antimicrobial fabric.”

The masks are produced by Image Folie, a company on the South Shore of Montreal that produces masks featuring a variety of images, including one emblazoned with the logo of the Montreal Canadiens, as worn by Quebec Premier Francois Legault last week.

“I believe that one of the first strengths of our nation is our ability to stand together and take care of each other,” SSJB president Maxime Laporte said. “This is precisely what the campaign we are launching today symbolizes.”

The Quebec government and health officials have strongly recommended that Quebecers wear masks to curb the spread of COVID-19 amid the pandemic.

The SSJB was founded in 1834 and bills itself as the “oldest citizen organization dedicated to advancing the status and freedom of the people of Quebec.” 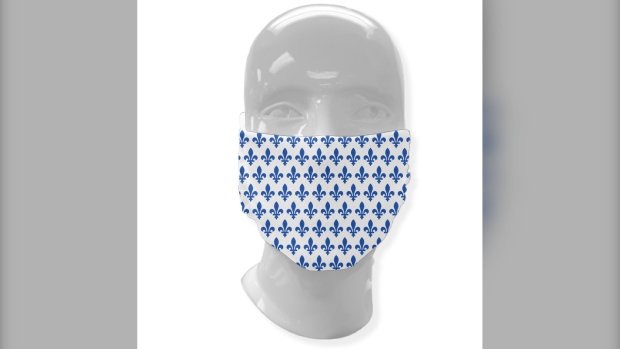 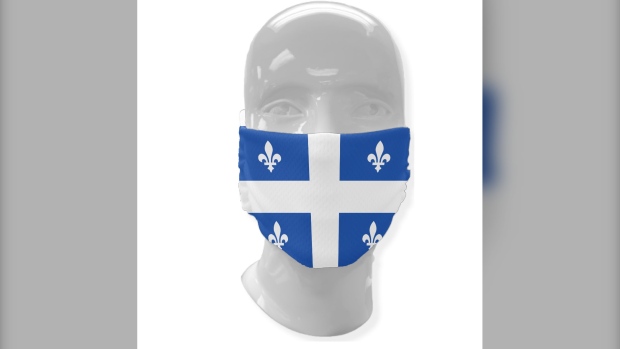 Finest eating places in Montreal in line with meals specialists