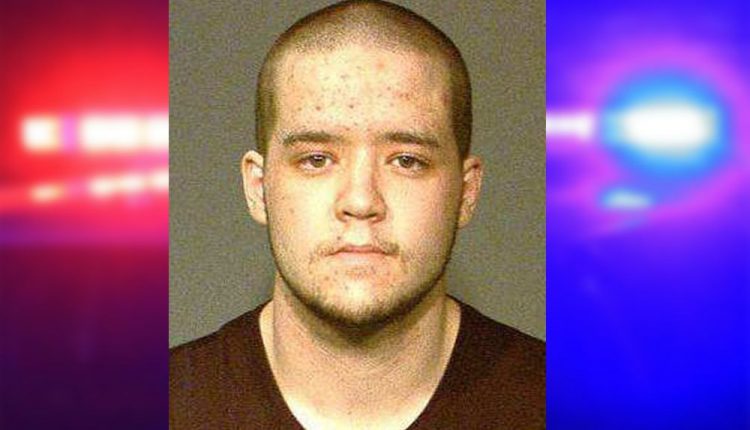 A man charged with storming into a Laval home and threatening the family of Montreal Mafia leader Francesco Del Balso appeared in court Monday to set a date for his preliminary inquiry.

On May 6, someone burst into Del Balso’s home in Laval and threatened members of his family at gunpoint while demanding to know where he was.

The vehicle was pursued by Laval police for several kilometres until it came to a stop at an exit linking Highway 440 with northbound Highway 13.

Two men were arrested, and an officer shot and killed a dog that emerged from the back seat after the Jetta was pulled over.

Laflamme Berthelot is charged with pointing a firearm at Del Balso’s wife and his two sons, one of whom was 12 at the time, and with assaulting, robbing and threatening the woman and her older son, who is in his 20s.

The Montreal resident remains detained; he appeared in handcuffs during Monday’s brief hearing at the Laval courthouse.

Quebec Court Judge Lise Gaboury agreed to hear evidence at a preliminary inquiry in August, to determine if there is enough evidence for a trial.

David Cormier, 26, had faced the same charges but most of the accusations were stayed after he pleaded guilty this year to acting as the getaway driver.

According to a statement of facts read into the court record in February, Cormier told police he had no idea his passenger was planning to break into Del Balso’s home and point a firearm at members of his family.

Cormier said that shortly before the home invasion he exchanged messages through Facebook with a man he knew only by a nickname. After meeting the man in person, Cormier agreed to give him a lift.

Cormier told police the man claimed he needed to pick up his car. After arriving at the destination, Cormier said, he was asked to wait a while in front of what turned out to be Del Balso’s home.

Minutes later, the man jumped back into the Jetta and told Cormier to drive away. Cormier said he panicked when he soon saw police cruisers behind him, and led them on a six-kilometre chase along Highway 440.

At one point, Cormier pretended to be getting off at the Curé-Labelle exit but then swerved dangerously back onto the highway before finally bringing the car to a stop. He said his passenger in his car tossed something out the window during the chase.

Police found a small quantity of methamphetamine pills in Cormier’s pants when they arrested him.

Laflamme Berthelot told police Cormier was “a good guy” who did not know what had transpired before the police chase. Out of concern for Cormier’s safety, his home address has been kept confidential during court hearings.

At the time of the home invasion, Del Balso was out on statutory release while serving a 15-year sentence after pleading guilty to charges in Project Colisée — the RCMP investigation that revealed he was a leader in the Rizzuto organization between 2002 and 2006.

Del Balso violated his release by tearing off a GPS bracelet he was ordered to wear until his sentence expired. He later told the parole board he ditched the bracelet because he feared for his life when his son sent him text messages reporting the home invasion. Del Balso said one of the messages read: “Daddy. Daddy. Help help help. There’s a man with a gun” and was accompanied by seven crying emojis.

On Feb. 15, Del Balso was granted another statutory release.

Cormier is scheduled to be sentenced in June.

“We’re in a 3rd wave” of COVID-19, says the Quebec well being minister