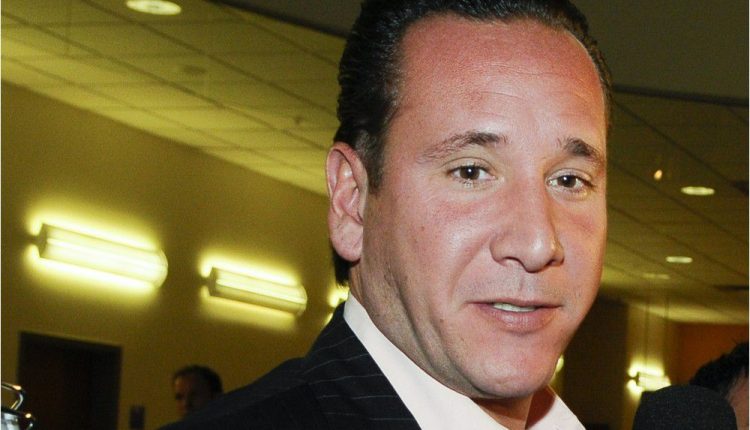 Two men alleged to have been the leaders of the Mafia in Montreal were acquitted of criminal charges on Monday after a judge ruled the police illegally wiretapped them in the offices of their lawyer, various media reported late Monday.

Two men alleged to have been the leaders of the Mafia in Montreal were acquitted of criminal charges on Monday after a judge ruled the police illegally wiretapped them in the offices of their lawyer.

Leonardo Rizzuto and Stefano Sollecito were acquitted of charges of gangsterism and conspiracy to traffic cocaine by Quebec Superior Court Judge Eric Downs after the judge excluded the wiretap evidence gathered by a joint police task force in 2015 as a violation of the constitutional right to solicitor-client privilege. Most of the Crown’s evidence against the pair came from a conversation that was intercepted in a meeting room and in the reception area of the law office.

“The judge recognized that you don’t enter a law office like you do a warehouse” to conduct a wiretap operation, Daniele Roy, the lawyer representing Sollecito, said on Monday evening.

The wiretap was a first in Canada because the police installed hidden microphones around the law office, Roy said. The judge ruled in favour of Sollecito and Rizzuto’s request to have the evidence excluded because the authorities had not put in place sufficient measures to prevent the interception of conversations between lawyers and other clients at the office, she added.

Sollecito and Rizzuto were arrested in 2015.

Rizzuto, the son of Mafia boss Vito Rizzuto, who died in 2013, had been detained since his arrest. Sollecito, whose father, Rocco Sollecito, was murdered in Laval in 2016, was granted bail by a court in 2016 to so he could undergo treatment for cancer.

Rizzuto is still facing charges of possession of a firearm and drug possession. However, he was expected to be released on bail as early as Monday evening to await the outcome of the other case.

“We’re in a 3rd wave” of COVID-19, says the Quebec well being minister