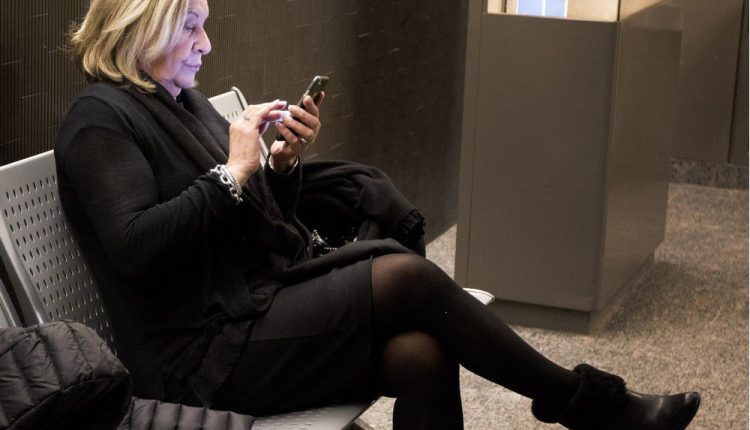 Leonardo Rizzuto and Stefano Sollecito have been behind bars since Nov. 19, when they were arrested and subsequently charged with cocaine trafficking and gangsterism. 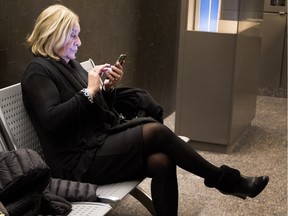 The men have been behind bars since Nov. 19, when they were arrested and subsequently charged with cocaine trafficking and gangsterism.

Rizzuto, the 46-year-old son of the late Mafia boss Vito Rizzuto, also faces weapons and cocaine possession charges. He seemed unfazed by Justice Daniel Bédard’s ruling, nodding and smiling to a group of men in the front row of the courtroom after hearing the decision.

The 48-year-old Sollecito — Vito Rizzuto’s former lieutenant — appeared via video conference from a detention centre. Sollecito is battling cancer and could be heard writhing in pain several times during the proceedings.

Bédard presided over bail hearings for 10 days, hearing arguments from Crown prosecutors and defence attorneys before handing down his ruling. The defence’s arguments did not meet the burden of proof required to show their clients’ release wouldn’t present a danger to the public or undermine the public’s confidence in the judicial system.

The bail hearing came three days after Mafia member Lorenzo Giordano was shot to death Tuesday morning in a Laval parking lot. Giordano was part of an interim leadership committee that ran the Rizzuto clan in the early 2000s.

He’d been released from prison only months earlier after serving most of a 15-year sentence for gangsterism.

The execution of a former Rizzuto enforcer, according to Mafia experts, is indicative of a new period of instability within the mob. Since Vito Rizzuto died of cancer in 2013, there’s been a power vacuum in Montreal’s underworld, with rival factions vying for control of the city’s lucrative drug trade.

Rizzuto and Sollecito were rounded up along 44 others on Nov. 19 as part of the Sûreté du Québec’s Project Magot investigation. The raid dealt a serious blow to the Mafia, removing its leadership.

Defence attorney Loris Cavaliere, 61, was also scooped up in the raid, but has since been released on bail.

Police say the raid also hurt the Hells Angels and street gangs, according to police, who say they’ve established links between the three groups. The Montreal police and RCMP collaborated in the investigation, which began in January 2013.

Quebec headed for doable sixth wave of COVID-19, however it’s too quickly to name it: Boileau