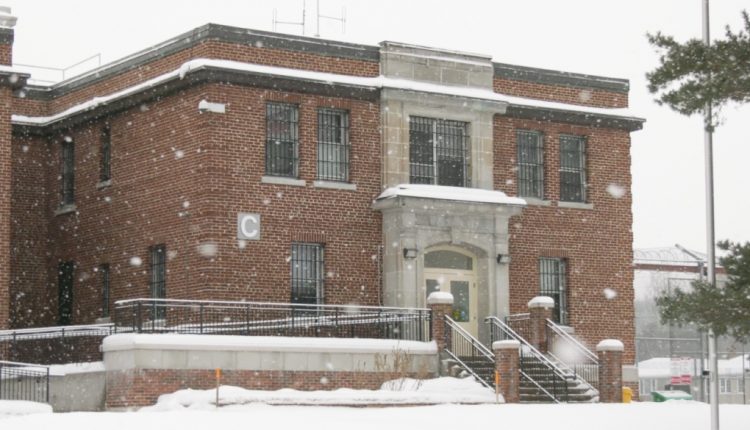 Alleged infractions from partying Sunwing passengers to be dealt with by Quebec prosecutors, feds say

Canada’s health minister announced Friday that it has notified Quebec’s top prosecutor of alleged infractions in relation to passengers who behaved “irresponsibly, inexcusably, and unacceptably” on a rowdy Sunwing flight to Cancun last week.

Minister Jean-Yves Duclos said during a press conference on the country’s response to COVID-19 that 27 out of the 130 passengers from the Dec. 30 flight have already returned home from Mexico as of Wednesday on four different flights.

“The notices of infraction were referred to the Government of Quebec, at the direction of the Director of Criminal and Penal Prosecutions, because it’s the provinces that are responsible for following up on these infractions,” Duclos said.

Quebec’s prosecution office, the DPCP, had reportedly not yet received the file Friday evening.

“The DPCP would like to point out that it has not yet received any file, both in criminal and penal matters,” wrote Audrey Roy-Cloutier.

“In the event that such cases are submitted to the DPCP by the investigating entities, they will be analyzed … to determine whether prosecution should be brought.”

The notices relating to some of those 27 passengers are in addition to the ongoing investigation by Transport Canada as the federal government probes the “obvious” violations of airline regulations seen in video footage of the plane party, Duclos added.

Several of the passengers, which included Quebec social media influencers and reality TV stars, published multiple social media videos of themselves partying in the aisle of the aircraft without face masks, openly drinking, and vaping on board.

At least two of the passengers have lost their jobs.

Meanwhile, Quebec provincial police are monitoring the passengers who returned home to ensure they follow their quarantine measures.

“The Sûreté du Québec have proactively contacted the Public Health Agency of Canada as part of our mandate to coordinate the follow-up of the rules in effect as well as to respect the integrity of the application of the quarantine rules in Quebec,” said Audrey -Anne Bilodeau, a spokesperson for the SQ.

Though the rules under the Quarantine Act is federal jurisdiction, it’s the responsibility of provincial police to follow up with municipal police services to ensure residents from the flight are following the rules.

The passengers were greeted by SQ officers who interrogated them as they arrived at the airport to verify their vaccine passports and their PCR tests that are needed to return to Canada under COVID-19 travel rules, according to Duclos. Officer also verified that they have a proper quarantine plan.