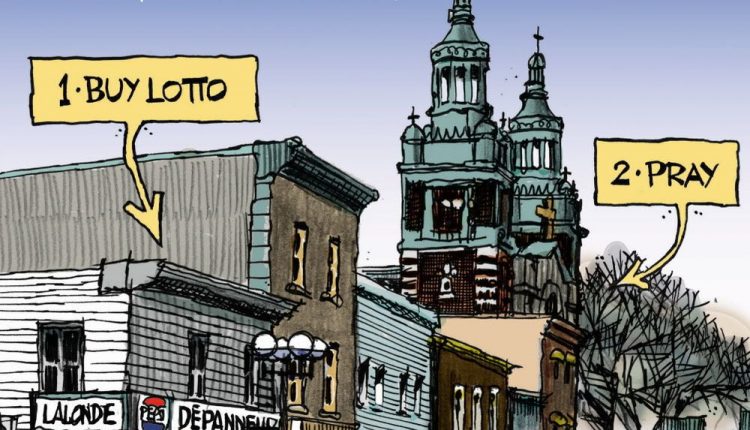 While Montreal’s 375th anniversary may draw in more tourists than normal this year, tourism is always the city’s No. 1 industry. And why not? Visitors have a dizzying array of festivals to enjoy – from music to comedy, film to dragon boats – or they can simply take in the street scenes.

If you’re coming from out of town or wondering what to suggest to visitors, here are some ideas: feel like a local, sipping coffee on an outdoor terrasse; visit our museums to take in the art and history of our beautiful city; admire our churches and cathedrals; or walk to the park at the top of Mount Royal for some great views. You could order a hot dog, all dressed — or go for a Bixi bike ride. In winter, walk a few blocks from your hotel to take in a Habs game or explore our underground city, 32 kilometres of shop-filled, interconnected tunnels.

Perhaps you noticed that none of these activities involves a car. I would never, ever send off my innocent out-of-town guests to drive downtown.

Leonard Cohen once argued that Montreal should be a separate city-state. I thought that was a fine idea. While some of our city’s citizens identify more as Québécois than Canadian — or the opposite — a growing number simply call themselves Montrealers. This explains the many solid friendships between federalists and separatists.

André Arthur, the controversial Quebec City radio host and former politician, maintains that Montreal is the ultimate Canadian city, with its shared French and English history and its rapidly growing trilingual population of newcomers, poised to move into positions of influence.

My godfather, John Little, is known as a successful painter of Montreal street scenes. In the 1950s, the Mosher family lived upstairs in a Lincoln Ave. coach house while John and his wife Lorraine occupied the lower floor. That building still exists today. I loved the aroma of linseed oil in Little’s studio and eagerly watched him draw and paint while we talked endlessly about hockey and baseball. His influence on my style is evident whenever I draw street scenes today.

I enjoy doing sketches in different sectors of the city and converting them into cartoons that reflect some aspect or other of Montreal life. In the piece shown above, someone has just bought a lottery ticket at a local ‘dep’ and is now off to church to pray for winning numbers.

Terry Mosher’s new book, From Trudeau to Trudeau: Fifty Years of Aislin Cartoons, is now in bookstores. The McCord Museum is hosting a 50-year Aislin retrospective through Aug. 13.