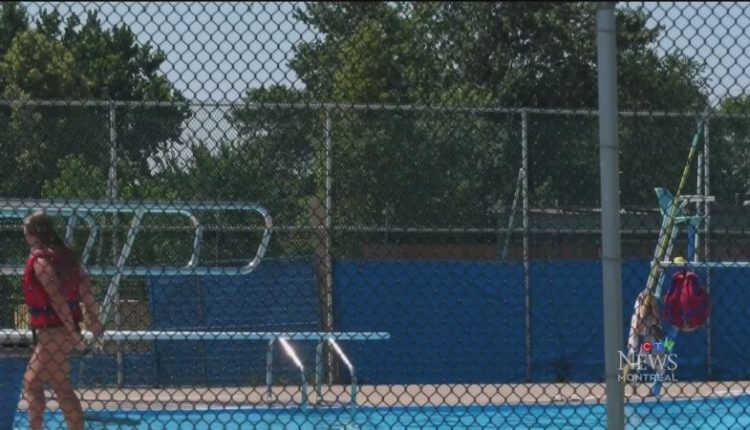 4 Quebec drownings in a single weekend

It was tragedy after tragedy this weekend after four people drowned in separate incidents across Quebec.

A teenage girl and three adult men all died within the same 48 hours.

Workers at Super Aqua Club were grief-stricken Friday evening after a 14-year-old girl drowned on site.

The aquatic center, located about 50 km east of Montreal in Pointe-Calumet, was closed Saturday while support services were offered to employees.

A few hours away, in the Laurentians, a 28-year-old man was rescued from a body of water Saturday and taken to hospital in critical condition, where he later succumbed to his injuries.

That same day, a 49-year-old man went missing in Quebec’s Mauricie region while swimming in the Bastican river.

His body was recovered Sunday morning, just hours before the death of another Quebec man was confirmed.

This man, age 43, was seriously injured after he swung from a rope into the waters at Sablon beach in Saint-Polycarpe.

He too was transported to the hospital but died shortly afterwards.

Speaking to CTV News on Saturday — when only two of the four incidents had been announced — the Quebec Lifesaving Society’s general manager urged swimmers to be vigilant, even when taking a casual dip.

“50 percent of all the drowning victims — [regardless of] gender, your age, your boating or swimming activity — they were alone,” said Raynald Hawkins.

He said wearing a lifevest is critical if you’re not a confident swimmer.

“It’s not only for kids. It’s for teenagers, and it’s also for adults.”