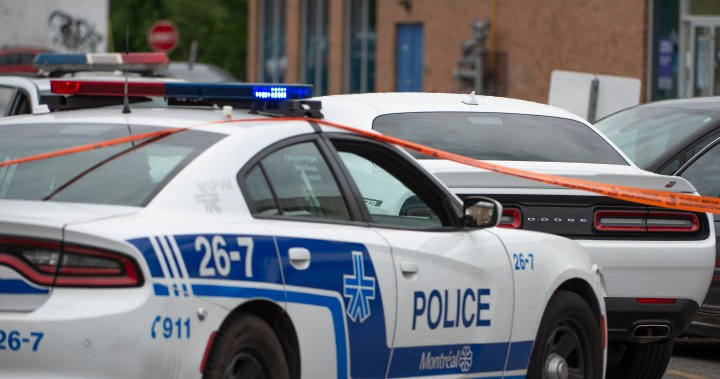 Police on Friday in Montreal reported two gruesome deaths in a 24-hour period, including a fatal stabbing in the Plateau-Mont-Royal neighborhood and a body found in a downtown trash, making the city’s 26th and 27th homicides respectively marked of the year.

Authorities say the first incident happened around 5am early Friday morning. A 911 call was made regarding a stabbing on Jeanne-Mance and Van Horne Avenues in the Mile End neighborhood of the Plateau.

Police found the victim on the ground and was pronounced dead at the scene. His age has not been confirmed.

The 28-year-old suspect fled the scene, but police say he was arrested hours later on Friday.

TVA reports that the stabbing took place in front of the victim’s girlfriend and another of her friends. The suspect is said to be the girlfriend’s ex-partner, according to TVA.

The story continues below the ad

Both the victim and the suspect were known to the police. A command post has been set up at the scene and investigators will be meeting with witnesses.

The investigation was handed over to the SPVM’s Serious Crimes Unit.

The second incident was reported hours later, on Friday night, when police were called to an apartment on Des Pins Avenue off McGregor Avenue in the Ville Marie neighborhood of downtown Montreal, where they found a body in a trash can.

Authorities were called to the home just after 7:20 pm, where they found traces of blood from the victim. Officers later found the body of the male victim in the trash on Docteur-Penfield Avenue.

The victim’s body showed signs of violence, police said. Police could not confirm the identity of the man.

The case has also been turned over to the Major Crimes Unit and investigators are collecting surveillance footage nearby.

Physique of a person present in a Montreal rubbish can, police investigating 27th murder of 2022

New job alert: Over 200 corporations hiring in Montreal this September