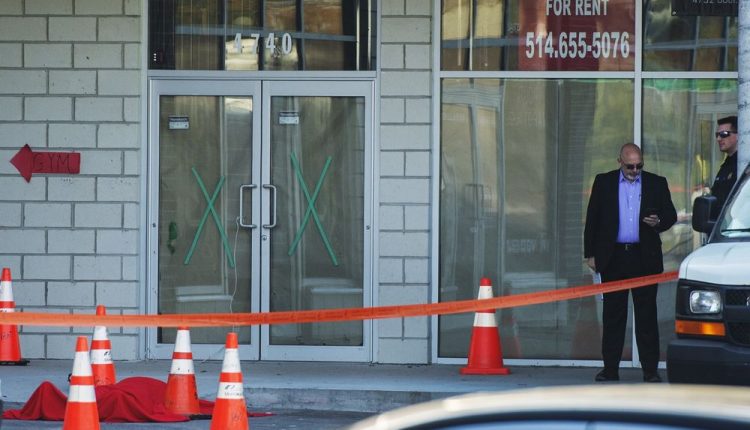 A decade-long struggle for control of Montreal’s mob continues as mafia leader Andrea Scoppa was gunned down Monday.

Scoppa has been described in court as the leader of a Calabrian clan operating within the Montreal Mafia. He rose up in the Rizzuto organization but his status apparently changed after the death of leader Vito Rizzuto at the end of 2013.